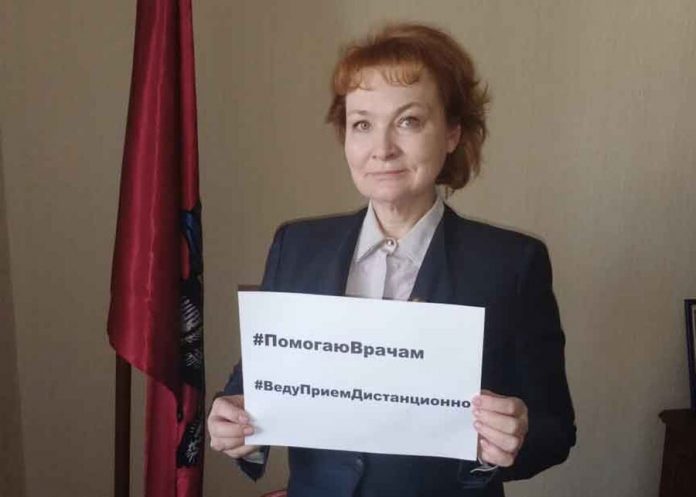 On Aug 20, 2020, a 44-year-old man who was previously healthy suddenly became confused and began to sweat heavily on a domestic flight in Russia approximately 10 min after departure; he vomited, collapsed, and lost consciousness. After an emergency landing, the man was admitted to the toxicology unit of a local hospital in Omsk, Russia, approximately 2 h after symptom onset. According to the discharge report, the patient presented comatose with hypersalivation and increased diaphoresis and was diagnosed to have respiratory failure, myoclonic status, disturbed carbohydrate metabolism, electrolyte disorders, and metabolic encephalopathy. Therapeutic measures included intubation, mechanical ventilation, and unspecified drugs for symptom control and neuroprotection. On Aug 22, 2020, the patient was transferred by a German air ambulance to the Charité-Universitätsmedizin Berlin at the request of his family. Severe poisoning with a cholinesterase inhibitor was subsequently diagnosed. 2 weeks later, the German Government announced that a laboratory of the German armed forces designated by the Organization for the Prohibition of Chemical Weapons (OPCW) had identified an organophosphorus nerve agent from the novichok group in blood samples collected immediately after the patient’s admission to Charité,1 a finding that was subsequently confirmed by the OPCW.2

Here, we report clinical details of this case.

Approximately 31 h after symptom onset, a doctor from the German air ambulance crew had temporary access to the patient and recorded bradycardia (44 beats per min [bpm]), hypothermia (34·4°C), wide pupils non-reactive to light, and intermittent myoclonus under sedation with propofol, the only obvious drug given at that time. Peripheral oxygen saturation was 100% while the patient was on pressure-regulated volume control ventilation with low positive end-expiratory pressure and a fractional concentration of oxygen in inspired air (FiO2) of 30%. 16 h later, when the patient was handed over to the German air ambulance crew for transportation to Berlin, his condition had slightly improved (pupils constricted, heart rate 59 bpm). Propofol was again the only drug administered at that time.

During subsequent airborne transport in an EpiShuttle isolation system (EpiGuard, Oslo, Norway), the patient received propofol, fentanyl, and crystalloids and continued to be ventilated with 30% FiO2. On arrival at an intensive care unit at Charité, approximately 55 h after symptom onset, the patient was deeply comatose, with mild bradycardia (51 bpm, subsequently declining to 33 bpm), hypersalivation, hypothermia (33·5°C), increased diaphoresis and small pupils not reactive to light, decreased brainstem reflexes, hyperactive deep tendon reflexes, and pyramidal signs. Laboratory analyses showed substantially decreased levels in plasma of butyrylcholinesterase (also called pseudocholinesterase) and increased levels of amylase, lipase, high-sensitivity troponin T, and sodium in plasma (appendix p 1). Based on clinical and laboratory findings, severe cholinesterase inhibition was diagnosed and the patient was started on atropine and obidoxime (250 mg bolus followed by continuous administration of 750 mg per day). Cholinergic signs returned to normal within 1 h after the onset of this antidotal therapy. Analgosedation with sufentanil and propofol was supplemented with midazolam for neuroprotection.3

Toxicological analysis and drug screening in blood and urine samples obtained on admission to the intensive care unit at Charité identified several drugs, including atropine, which we attributed to the previous treatment the patient had received in the intensive care unit in Omsk before the medical transfer to Germany (appendix p 2). Testing for cholinesterase status4 in a specialised external laboratory showed complete inhibition of acetylcholinesterase in red blood cells, thereby confirming the exposure to a cholinesterase inhibitor, and no evidence for reactivation by obidoxime or free unbound cholinesterase inhibitor in plasma (appendix p 3). Accordingly, obidoxime was stopped after 1 day. 5

Atropine was continued for 10 days and titrated to suppress cholinergic symptoms (figure 1). On day 5, the patient developed a fever that was treated with external cooling for 9 days and subsequently with antipyretic therapy using pethidine, metamizole, and paracetamol. Intermittent myoclonic muscular contractions, predominately of the thoracic and abdominal muscles, responded poorly to atropine and increased sedation and persisted for up to 15 days. 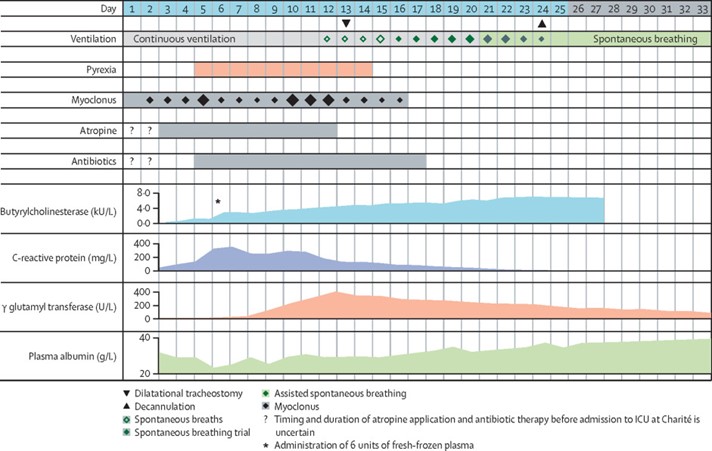 Cranial CT and MRI scans, analysis of cerebrospinal fluid, short-latency somatosensory evoked potentials, and plasma neuron-specific enolase concentration on day 4 were all within normal ranges, and an electroencephalogram was consistent with sedation. Electrophysiological examinations showed the specific kind of dysfunction of neuromuscular transmission that is typical for cholinesterase inhibition. Repetitive responses were noted after a single supramaximal electrical stimulus (figure 2A). Repeated nerve stimulation showed a decrement-increment response pattern at frequencies of 10 Hz or greater, which was more pronounced at higher stimulation frequencies (figure 2B, 2C), consistent with blockade of neuromuscular transmission caused by depolarisation.6

Stimulated single-fibre electromyography showed prolonged variation in the time between action potentials of the same motor unit, which is called jitter (figure 2D). These findings improved continuously within the next 7 days (figure 2A, 2C, 2D). 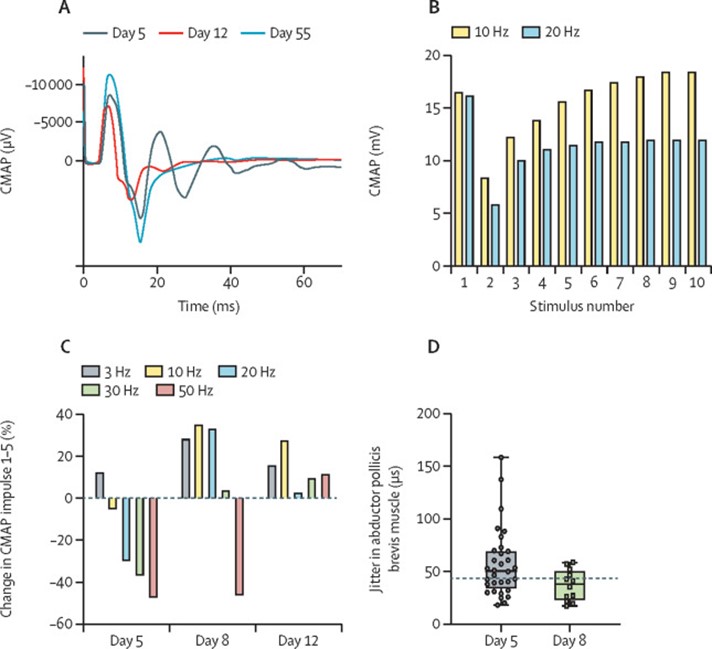 During the period in the intensive care unit at Charité, the patient temporarily showed signs of systemic inflammation and increases in liver enzymes (figure 1; appendix p 4). Activity of butyrylcholinesterase in plasma started to increase on day 4 but plateaued on day 6 at levels below normal, which prompted us to administer 6 units of fresh-frozen plasma; this transfusion led to a pronounced increase in activity with no subsequent decline, thus excluding consumption of butyrylcholinesterase by unbound inhibitory nerve agent in blood, consistent with findings of in vitro testing (appendix p 3). On day 10, the spontaneous increase in plasma butyrylcholinesterase activity resumed, and values within the normal range were reached on day 20 (appendix p 4). By comparison, activity of acetylcholinesterase in red blood cells recovered more slowly and only partly until day 21 (appendix p 3). The patient’s haemoglobin concentration dropped from 12·2 g/dL to 7·5 g/dL and recovered after intravenous iron and oral folate supplementation.

In skin swabs obtained on admission to the intensive care unit at Charité, we noted colonisation with five different multidrug-resistant bacteria: Staphylococcus aureus, Acinetobacter baumannii complex, Pseudomonas aeruginosa, Escherichia coli, and Klebsiella pneumoniae. Microbial characterisation of subsequent rectal swabs and urine samples showed two different variants of K pneumoniae. Based on these findings, we used antibiotics very reluctantly. A urinary tract infection with K pneumoniae was treated with co-trimoxazole, and a possible bloodstream infection with Staphylococcus epidermidis was treated with a 4-day course of vancomycin. CT on admission and plain chest radiography on days 3, 5, 9, 10, and 13 showed no clear signs of pulmonary infiltration. Because of purulent bronchoalveolar fluid in conjunction with increased levels of C-reactive protein, the patient received colistin inhalations for 9 days, subsequently tapered to prophylactic doses.

During the patient’s stay in intensive care at Charité, gas exchange was never severely impaired. FiO2 was usually below 40%, except on day 9, when it was temporarily increased to 50%. We did a percutaneous dilatational tracheostomy on day 13 in anticipation of complicated weaning. On day 12, the patient started to breathe spontaneously (figure 1) and could subsequently be weaned from mechanical ventilation completely by day 24. He gradually recovered from a delirium and was mobilised and transferred to a regular hospital ward on day 26. At discharge on day 33, a neurological examination showed enhanced physiological tremor and hyperactive deep tendon reflexes but neither pyramidal signs nor evidence of polyneuropathy. Neuropsychological testing performed in Russian, the patient’s native language, showed subtle impairments in processing speed and verbal fluency, which had completely resolved 3 weeks later. At the last follow-up visit on day 55 we found near-complete recovery of neurological, neuropsychological, and neurophysiological findings without evidence of polyneuropathy.

Novichoks are a group of nerve agents developed in the former Soviet Union in the 1980s.7 Five recent cases of novichok poisoning, including one fatal, have been reported in the UK.7,8 However, up to now, no clinical details have been published. Identification of an individual organophosphorus compound is a complex and time-consuming process.9

In fact, ascertaining the involvement of a novichok agent and its biotransformation products in this case was only achieved several days after establishing the diagnosis of cholinesterase inhibitor poisoning and did not affect therapeutic decisions.

Clinical diagnosis of organophosphorus poisoning should be straightforward. The range of findings caused by overstimulation of muscarinic and nicotinic receptors seen in our patient was in line with published literature: miosis, conjunctival injection, hypersalivation, diaphoresis, bradycardia, and elevation of plasma lipase and amylase, which are attributed to pancreatic and salivary gland stimulation, hyperactive deep tendon reflexes, pyramidal signs, and prolonged muscular hyperactivity.11

Moreover, we observed typical pathological changes in electrophysiology and single-fibre electromyography studies.12, 13 After normalisation of neuromuscular transmission, the patient started to breathe spontaneously on day 12.

Additional findings with less clear pathophysiology have previously been described in organophosphorus poisoning. Among these was a refractory disturbance of thermoregulation with initial hypothermia followed by fever. Hypothermia during the early course might, in part, have been caused by increased diaphoresis, whereas side-effects of atropine, infectious complications, and unknown factors are considered to cause subsequent fever. 15

We also recorded a transient rise of troponin in conjunction with repolarisation disturbances on electrocardiogram in the presence of normal echocardiography, consistent with cardiotoxicity of nerve agents.16

Signs of hepatic injury with increases of aminotransferases and γ glutamyl transferase have also previously been reported4, 17 and, in part, been attributed to obidoxime,18 which our patient received for less than 24 h. An unexplained finding seen in this case was pronounced transient hypoalbuminaemia, which could not be attributed to enteric or renal loss or impaired liver function.

Our patient had a very favourable outcome. Presumably, intubation and mechanical ventilation within 2–3 h of symptom onset and absence of preceding severe hypoxia were decisive. Onset and duration of atropine therapy during the first 2 days remain unclear. Fortunately, despite a high risk for aspiration during the initial period of unconsciousness, and colonisation with several multidrug-resistant bacteria, the patient did not develop severe infection. His good health status before the poisoning probably favoured his recovery.

DS and K-UE wrote the first draft of the report, coordinated internal revision, and prepared the submitted version. All authors contributed to data collection, data analysis, and data interpretation. RK, DP, MH, JN, AS and PJ were responsible for defined periods of treatment. WB, FS, and ME performed neurological and neurophysiological assessments. KD and ME did neuropsychological assessments. RT was responsible for clinical chemistry. SH did toxicological analyses. All authors vouch for accuracy of the data. DS and K-UE had unlimited access to all clinical data and reports.

We declare no competing interests.

This report was prepared using internal resources without specific funding. We gratefully acknowledge the support from many colleagues in the assessment and interdisciplinary management of this case, including members of the Bundeswehr Institute of Pharmacology and Toxicology in Munich, Germany, who did repetitive measurements of butyrylcholinesterase, acetylcholinesterase in red blood cells, and cholinesterase status and gave toxicological advice. 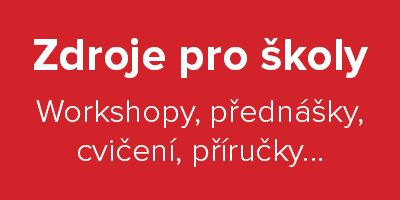 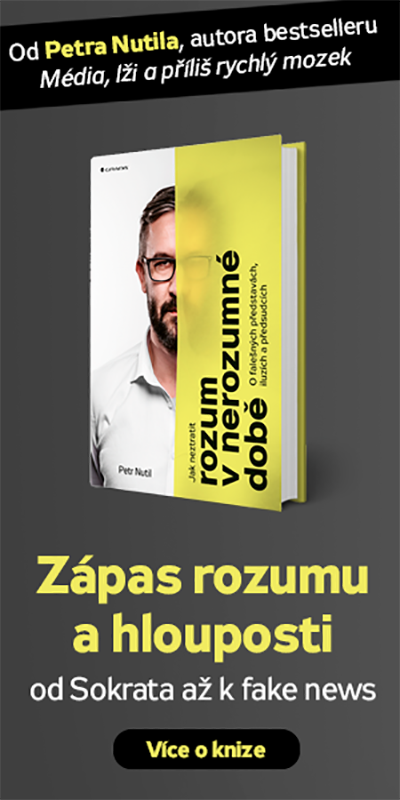 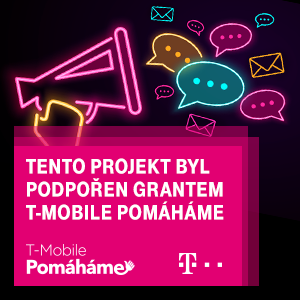 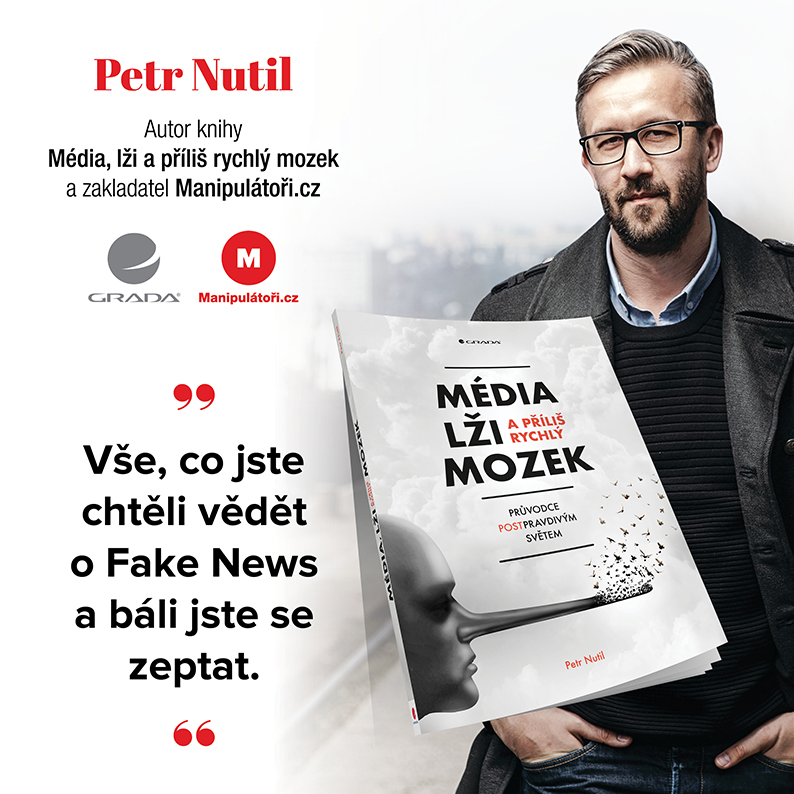